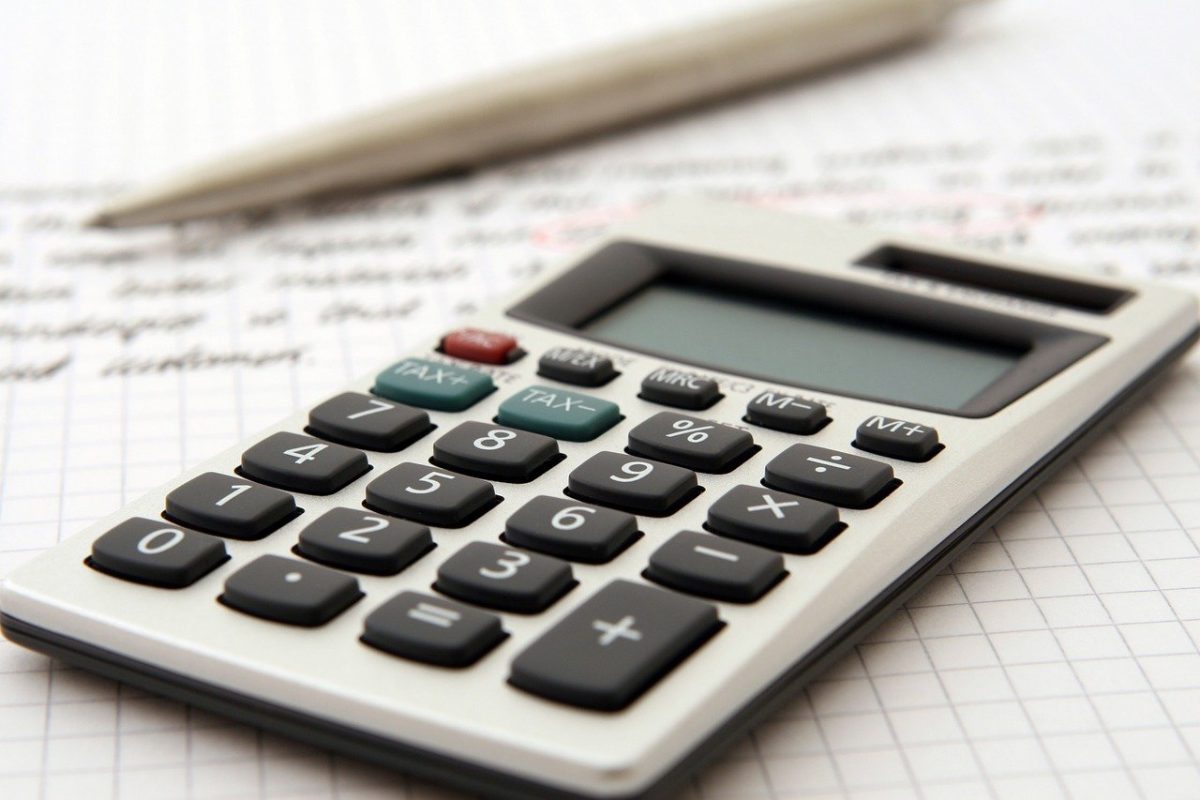 As you’re probably aware, the UK government has been supporting freelancers and self employed with the Self Employment Income Support Scheme (SEISS) during the Covid-19 pandemic.

The first grant is closed now and the second still available. The third grant will cover the whole winter, but at a much lower rate than the first two. The rules are still quite vague about who can claim with many people commenting on the confusion.

The extension will provide two grants and will last for six months, from November 2020 to April 2021. Grants will be paid in two lump sum instalments each covering a three-month period. The first grant will cover a three-month period from the start of November until the end of January. HMRC will provide a taxable grant covering 20 per cent of average monthly trading profits, paid out in a single instalment covering 3 months’ worth of profits, and capped at £1,875 in total.

While it’s been great to get some support during a very bumpy year, there are some stings in the tail with the SEISS.

Whatever is received through the SEISS is taxable, so approx 30% of that will go straight back to the government at the next tax bill, which could be well over a year away. This could easily be storing up a nasty shock if the recession continues and the SEISS is used to pay your bills in the mean time due to lack of freelance work. It also makes it look more generous than it really is. In the third grant of 20% of profits, that’s down to 14% after tax which isn’t going to pay your bills in a lean month.

How affected we have to be to receive the SEISS is still unclear. Does it mean a 20% drop in freelance work, 50%, 100%? I can see a lot of people having to pay some or all of it back come tax return time. If things continue to deteriorate economy wise, that might mean a lot of people in debt if that happens.

Freelancer UK have a series of useful articles on the SEISS that are well worth a read including the expectations of what will happen to freelancers that ‘overclaimed’ when they didn’t need the grant. 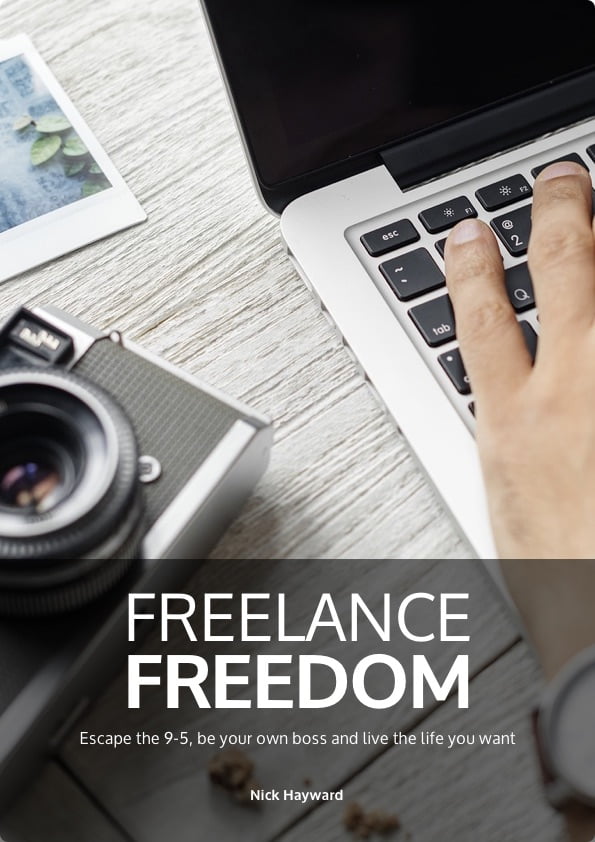